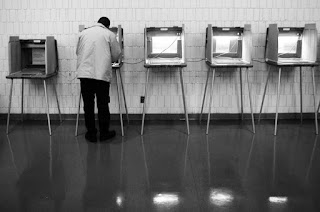 Too long without a political rant. Must fix that.

Under Trump, Black and Latino unemployment is way down. Polling shows shifts away from the Democrats by both groups.

Now we have Muslim congress critters spouting Anti-Semitism over and over. You don’t hear Democrat leadership coming down on them, even Chucky. Tacit approval?

How is that playing around the Jewish community? Might we see them #WalkAway?

Of course, it is horrible for a deplorable such as me to write about this subject in blunt terms.  Don’t like it? Kiss my deplorable ass.

I’ve said before I don’t like President Trump on a personal level. I do like the job he is doing and support him. If he has done nothing else, he saved us from Shillary!

Can't & won't argue with a single point you've made. The Dims are doing their best to destroy the USA; it's our sacred duty to oppose them at every point.

I can't see American Jews (as opposed to Israeli Jews) turning their backs on the donkeys and taking their donations with them. I've never been able to figure American Jews' political stance, except to say that they really have no love for Israelis - for the most part. Many of them have contributed to the PLO, for example, over the years. Their grievances (because that's what the Democrats play to) seem to be somewhat trivial in today's world. Sure, the Muslims want them dead, but they want you and me out of the way as well, WSF.