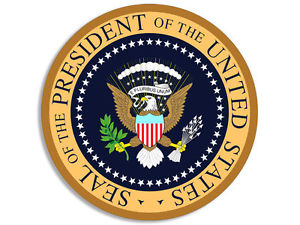 Judge Gloria M. Navarro, gutless wonder, dismissed the Bundy charges with prejudice. For most of the trial she so sided with the prosecution it was stomach turning to watch.

Now, a year after President Trump is elected, she rediscovers her legal principals. Think that would have happened if Loretta Lynch was still Attorney General? I don’t.

Eight years of the Obama and (P)regressives weaponizing the Justice Department, and the alphabet agencies, a day of reckoning is coming. Those who couldn’t conceive him winning, and making someone like Jeff Sessions Attorney General are looking for cover, IMO. About time.
As Samuel Johnson is quoted as saying,

“Depend upon it, sir, when a man knows he is to be hanged in a fortnight, it concentrates his mind wonderfully.”


No wonder the Deep State is fighting so hard.
Posted by Well Seasoned Fool at 2:53 PM

The Deep State is our mutual enemy.

Agree with LL, no question they are trying to change their spots...

Appear to combine arrogance and a sudden need to cover their asses.