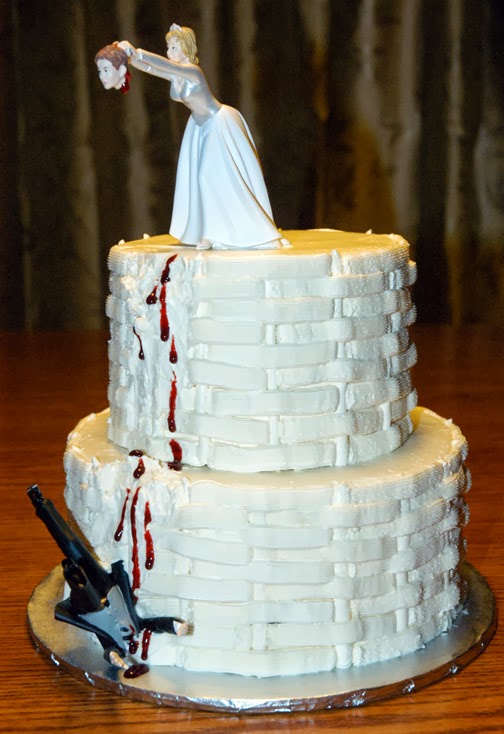 Progressive and Liberals are scattered about in my extended family, and among many of my friends. I’m beginning to see something akin to a bad marriage coming apart. 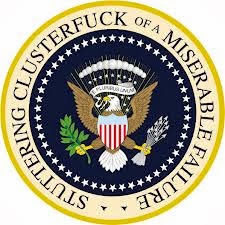 They finally got one of theirs elected, much like they might have met and married the spouse they always dreamed of. It is slowly dawning on them they made a huge mistake; he wasn’t anything like they thought he would be, but they have too much invested. Hurts too much to admit they were mistaken about their dream candidate. Can’t criticize him, because that would be racist, and their white guilt burden lurks in the background. There is their belief the country needed a black president. Like someone defending their spouse against outside criticism, they defend the spouse fiercely, loyal to the end. But inside, what are they feeling? 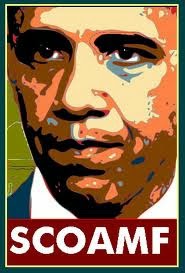 I don’t doubt the patriotism or love of country of these people, and certainly don’t expect them to always agree with me. Somehow, we keep our disagreements civil and respectful. Again, these are people I’ve known for many years.

I feel for them over the next three years as their emotional marriage to this stuttering clusterfuck comes apart, but not too much. I reserve my feelings for the damage done to this country, the wasted opportunities, and the human costs they have foisted off on the rest of us.

Bushes fault?  Anyone that thinks I was ever a Bush supporter need only read my blog entry #300.
Posted by Well Seasoned Fool at 6:41 PM

It's funny how many people will decide that if one doesn't like Obama, they must have supported Bush.

And people with logic like that VOTE for fuck's sake.

I don't see any of this ending well. When I allow myself to think about where we are as a country and what's happened to us due to the useless shit 'representing' us, I don't have a whole lot of hope... and don't like the change.

Yeah, but they WILL blame Bush... Rather than admit 'they' now own the problem...

That is the best analogy any of us can put with this: " but they have too much invested."

That's why I have no doubt, despite what has happen the past almost five years, they would do it all over again! It seems to be some of the progressive mindset. A poor plan is still good, it's always just a matter of execution, leaving us to repeat the same things over and over again!

And they have picked their future champion; Elizabeth Warren. Another well spoken slogan spewing hack.
http://www.washingtonpost.com/blogs/the-fix/wp/2012/09/27/the-fight-over-elizabeth-warrens-heritage-explained/