When WSF Got Schooled 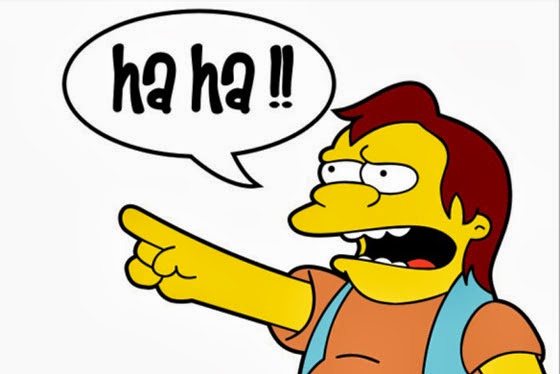 For those who like stories about me stepping on my pee pee.

One fine Colorado Springs morning, on a sales call at an auto repair facility for an engine remanufacturer, I received  about the best “schooling” ever.

At the counter, I introduced my self, product, and firm. To the side, I saw a man’s head snap around, and he came over to me. He was the owner.

“Oh”, said I. “Did you have and unsatisfactory experience with us”?

His staff started gathering around. They knew what was coming. He related a story, of a few years ago, of receiving a defective remanufactured six cylinder engine head. Called customer service/warranty desk wanting to return the head for a refund. He was told, rather emphatically, that he must properly package the return with enough padding so that there would be no damage. This irritated him, as he was already irritated that he was shipped a defective part.

He chose to use a large quantity of dried horse manure for packing material. Having told me this, he went silent, and stared at me.

After a few minutes of further conversation, I went on to my next call. Guess I wasn’t that good a salesman as they didn’t buy from us after my call.

Somehow, I don’t think even Zig Zigler could have salvaged that call.
Posted by Well Seasoned Fool at 7:09 PM

Probably NOT your best call... But you can't win em all either...

It did make for an interesting sales report to the home office! Their response was ...crickets......