Doubling Down on Arrogance 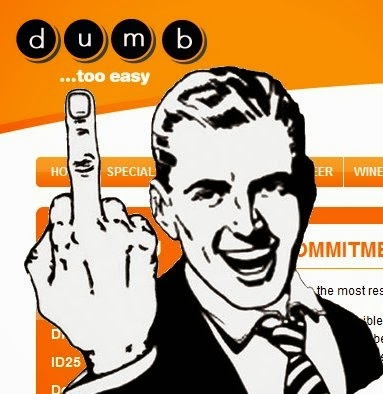 Having lost two members in a recall election, Colorado Democrats doubled down on arrogance by electing the two most polarizing members of their caucus as Senate President and majority leader.

Given the level of damage the state has experienced from the recent epic floods, perhaps an olive branch for bipartisanship might have been extended. You know, to help the people most hurt?

Nope, they still have a majority, so on with their agenda. Too bad many of the people living in the foothill areas impacted typically vote Democrat. Wonder what their outlook will be come the next election cycle?
Posted by Well Seasoned Fool at 3:13 PM

Between Gov. Wishywshy and the Progressives, we may have a political sea change in Colorado.

I keep hearing of the amazing arrogance of the Democrats (not that the Republicans are any better, of course) and I say to myself, "This has to be the thing that changes things..." and it isn't. Because my GOD politicians are dumb!!!

They spend way to much time talking to people who already agree with them.