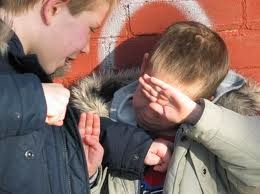 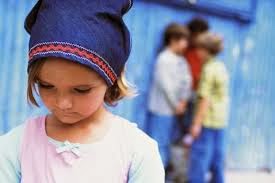 I wonder how many adults who are all for gun control were, as children, bullies or "mean girls"? Just from my own youth, I can think of a few.

Think they miss the delicious feeling of power over others? Now, the once powerless have the means to balance the power? That enrages them?

Nah, WSF, you are getting dotty in your old age.
Posted by Well Seasoned Fool at 11:37 AM

I think it's probably the other way around. The useless liberal mindset happens because they got picked on as children. They were the nose miners. The underwear in the crack pickers. The ones no one wanted to hang out with because they were disgusting. And now they want to have some power.

You may be right. I am going by people is knew and how they evolved politically.

I think it's a mix of both... Ironic to say that, but I think as you said, politics also plays into it...

Guess it is from too many years having a professional interest in what motivates people. Dangerous pop psychology probably.