There was a time corrupt government employees breaking the law stood trial in a court of law. Seems to be those days are long gone. 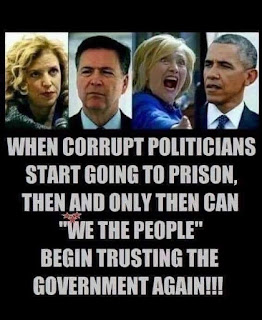 Example: The individuals involved in the coup against President Trump. Worse thing for them is getting fired or quitting, if anything.

We have a minor example in Colorado with lying about COVID-19 to get more Federal funds. Think our governor will do anything? I don’t. Maybe she will get transferred, or go to a “private sector” political funding organization. 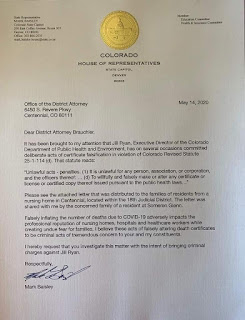 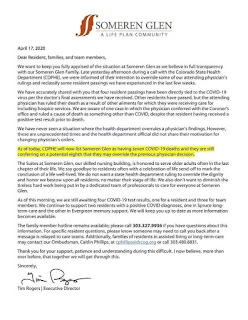 Speaking of our Governor, he has a pen and he is not afraid to use it (echo, anyone?).
https://www.greeleytribune.com/news/organizers-can-now-collect-signatures-for-ballot-measures-via-email-mail/

“Only we, the voters of Colorado, can amend our state’s constitution and no individual elected official or office can change what we as citizens decide, even during challenging times,” Kelly Brough, president and CEO of the Denver Metro Chamber of Commerce, said in a statement.

We already have mail in voting with all the risks involved.

Political Rant - You have been warned!
Democrats in the House propose a $3 Trillion "COVID-19 bill that, when it reaches the Senate won't pass. They damn well know it; it is an election stunt pointed to the 2020 elections. "Look how heartless the Republicans are, they will shout". Let's call it what it is; extortion.
Millions of our citizens face losing their homes, their vehicles, and even being able to buy groceries. Winter heating bills? Costs to get their kids ready for school in the fall?

As a long time Blue Dog Democrat, now registered Independent, I cannot see voting for any Democrat at the National level. Not this election. At age 75, it may be the last election I will vote in. 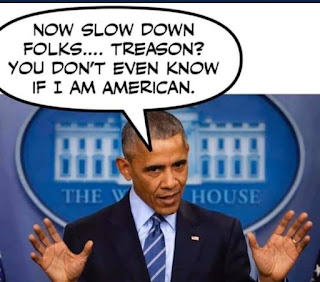 For the record, I've voted in every single election since reaching my majority.
If the voters don’t  give the Republicans control of the House this fall, all this crap will continue. Should President Trump lose, we, as a Constitutional Republic, are doomed. Wait, I hear. President Trump has been able to have many Judges appointed who believe in the Constitution. Yeah, like that will stop the (P)regressives. The new normal. 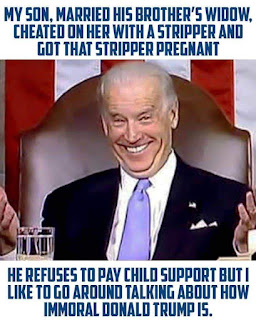 So, WSF, what is your solution? Thank you for asking. Start prosecuting the bad actors and then putting them in prison.

What keeps me grounded. 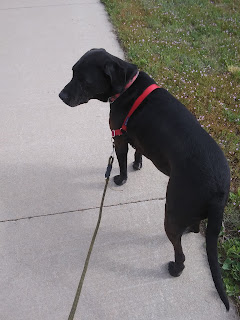 After all this venting, time to get grounded again.

Posted by Well Seasoned Fool at 10:38 AM

I took the Ducati out for a romp today.

There is only so much filth and corruption that one person can stand.

LL
I'm up to two 1 mile walks a day now. The 75 year old body is slow to respond but is responding. After each walk the mind is at least in neutral.

Back when I had a Yamaha it helped restore my sanity. Maybe I should get one again, with a sidecar for the dog.

I do 3 to 4 half-mile walks with our pup per week.

I'd do more, but even with the PT and the meds, my hip starts acting up at about 1/2 mile.

That's better than when this hip problem surfaced, and I could barely do a couple of blocks, but not the distance I covered with her when we first moved here.

DrJim
Getting old is a bitch.

Getting away from media is a GOOD thing!!!

OldNFO
Wears you down.