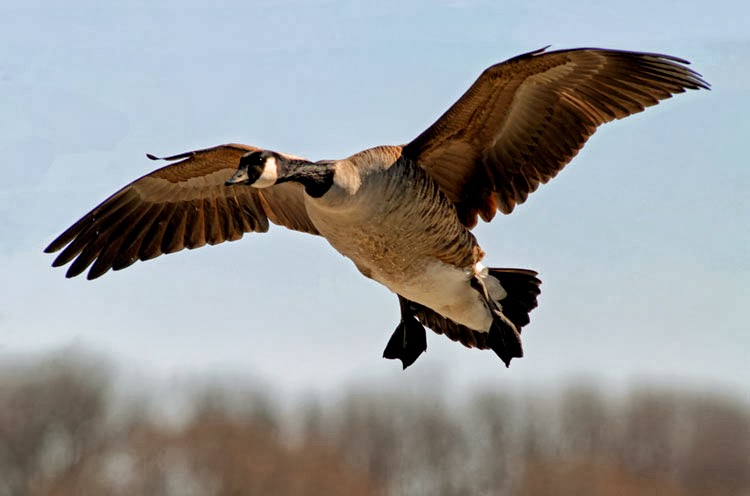 The Service Manager at the dealership I spent several years with was a fanatical bird hunter. Our dealership, while along side the Interstate, was rural with a lot of farmland to our East and lakes and rivers to our Northwest. Geese flew low over our lot on a regular basis. Their honking would drive him nuts.

“Look Doug”, we would say. “They are giving you the finger.”

One day he snapped, got his shotgun out of his truck, and dropped a goose. The goose fell on top of a 53’ long haul trailer we used for storage, and then bounced behind the trailer, out of Doug’s sight. Leaving his shotgun, Doug walked out to and around the trailer to get his goose, only to be confronted by a large hawk who got there first.  The hawk wasn’t going to give up his free meal, and Doug wasn’t going to give up his goose. He came back with the goose but wouldn’t tell us how he got the goose away from the hawk. We suspected urine was involved. 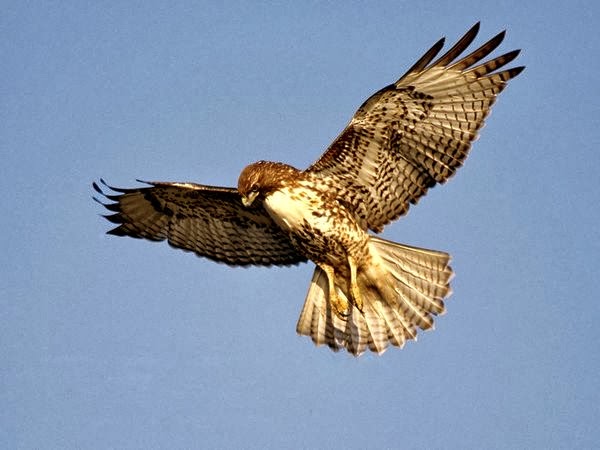 Great guy, even is he did have bad habits, like being an old Chevy fan and restorer.  Not a current events guy, he drove around for two weeks with a rainbow sticker we put on his truck’s rear bumper before someone told him the significance.

He had a great sense of humor, and was always willing to laugh at himself. One day he and his senior mechanic were trying to solve a difficult repair. Always helpful, I suggested, “Why don’t you send it out to a real mechanic?” Yeah, that was well received!
Posted by Well Seasoned Fool at 12:00 PM

I miss those guys!!!

Yeah, DO NOT get between dedicated hunters/fishermen and their 'trophy'...

Well yeah, they were always nice to you!