Off To The Races 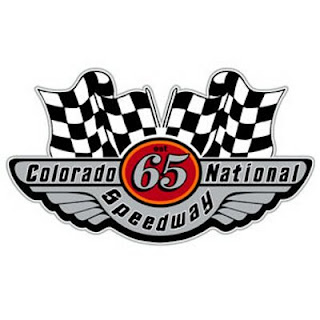 My sister, the insurance adjuster, was a guest of the July 5th race sponsor and dragged me along. 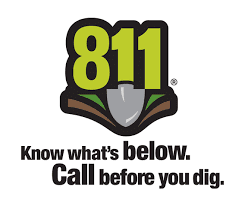 We had great seats and amenities but not a great place for taking pictures, hence none of my very amateur snaps.

We were sitting in front of the Beer Garden.

Fun to watch races until lightning starting cracking around the venue and the spectators were asked to leave the metal bleachers. Racing was to resume but Sisty and I elected to leave. Right and proper thunderstorm hit as we were exiting and Sisty had her wipers going full blast.

Headed North just a sunset (which lasts for awhile at our latitude) we were enthralled by the colors breaking out around the various cloud formations. Once again, a privilege to live in Colorado.

We suffered the tradition of the crackling public address system as the Anthem was sung. Must be a law.

Over the years I've enjoyed watching small venue car racing and don't know why I stopped going. May change that.

Good news! No lightning strike deaths or tornadoes from the thunderstorms in the area. Further East towards Kansas there was some flooding.

Yep, got dumped on last night here, too.

Quite a light show as it came through.

That's the track near the YUUUUGE junkyard off the I-25?

Been past it many times, and it looks interesting. Have to drag the wife down there some night. She's never really been to an auto race.

Short track stuff is fun to watch. Those guys really know how to mix it up!

Short tracks are fun! Sadly there isn't one close...

drjim
That is the one. $14 a head to get in and ample parking. See their website for schedules.

Old NFO
Few have survived along the Front Range, sadly.

I looked at the schedule, and I see they run Legend Cars, something I've never seen raced.

The YF and I will have to gee see them.

drjim
I've been away from that scene too long to have insights. I believe the rules are designed to make every car competitive. The races we watched either had two drivers out of twenty who were far better than the rest, or they were better at cheating without getting caught.

I spent many, many summer night at the local bullrings around here, and quiet a few rainy nights in the cab of the truck or the in the back of the truck. Now I live too far from any racetrack, and I do miss it.

Coffeypot
I took my sons when they were young several times a summer. Their favorites were the figure 8s and the demolition derby. Good times.

Found out later that they didn't resume racing until 10:45 that night. I am sure that the fireworks were postponed until the next night when they had another race scheduled. We haven't been a thunderstorm for that many miles (40+) in a long time. We left about 7 PM so I didn't have to spend 3+ hrs. in the cab of the pickup with WSF waiting for the races to begin. Will drag him back down again sometime.

Quality time with my little sister.