Surprise! The Peoples Republic of Boulder.

Not to be outdone, Denver,  and the worst (IMO) airport facility in the nation.

As someone who uses the airfreight side three days a week, IMO it is the worst in terms of access and facilities. Thankfully, I don’t use the cell phone waiting area.

Not restricted to the Front Range. 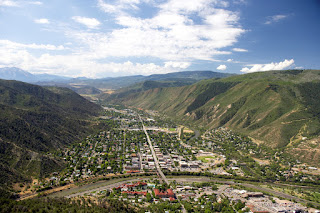 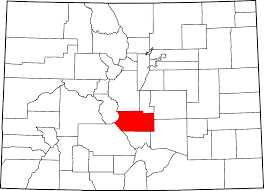 And back to the Peoples Republic of Boulder. Because they are so special and far superior to the deplorables living in the rural counties.

Oh, how the (P)regressives hate TABOR (Taxpayers Bill of Rights).

Even when they use their majority in the Legislature they fuck up. 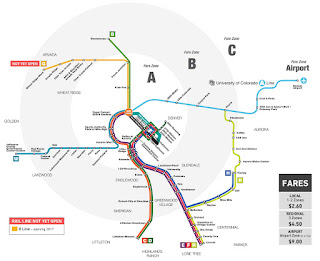 More on the light rail fiascoes. Each crossing now has flaggers along with the regular crossing gates and lights. They sit, one on each side, in folding chairs as they wait for the train 24/7/365. 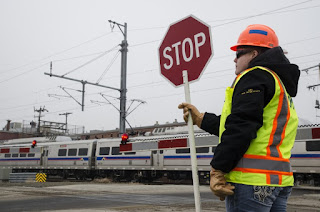 Of course, there is the run of the mill venality and mismanagement. 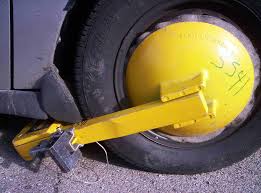 The Denver County Sheriff is not independent as are most Colorado Sheriffs. The Department mainly runs the jail and boots scofflaw parking violators. The “boot” is a Denver innovation now hated worldwide.

In the 1960’s one deputy  drove around in a station wagon booting cars (and distributing marijuana from his car while on duty). In that same era 40+ of 720 sworn officers in the Denver Police Department went to prison for running a burglary ring.

I lived in Denver 1961-1963. When I lived there 1967-1970 the only difference I saw in the Denver PD was none. I personally know LEOs from the surrounding area that refuse to work on any joint task forces, especially narcotics, that involve Denver PD. But hey, not my monkeys and not my circus.

If history is any guide, this shit will go on forever until we reach the perfection of mankind. I’m not holding my breath.
Posted by Well Seasoned Fool at 7:18 AM

That's quite a rant, WSF.

If you need more rant material, you can move to Los Angeles. You think that it's F-ed up in Denver and the corridor...

With Boulder nearby, a taste of L.A. government isn't needed. For a 'diverse' cultural experience, we have Aurora and Commerce City.

Wow, that is... Hard to belive CO is THAT screwed up, but obviously it is, and as usual the elites are screwing the smaller counties... sigh

Last election saw the passage of ballot initiative reform. An initiative must garner a percentage of signatures from all over the state. No longer can the Front Range (P)regressives backed by the big money crowd run roughshod over the rural areas. That, along with TABOR, may halt Californication. If not, slow it down.

At least that is SOME good news... sigh

If the Colorado GOP will pull their collective Jeb! heads out of their exclusive club asses the state may go red. That will give us Blue Dogs a chance to boot the fanatics out of the Democrat party. One can hope.

It's going to take me a while to read all the links, but as an "incoming", it's something I need to do.

I plan on telling the truth about Kommiefornia once we move, and warn people that if they don't start paying attention to their local and state politics, it WILL happen to Colorado!

Take your time. none of the issues are going away soon.

The more voices calling out the scoundrels the better. Looking forward to reading yours.