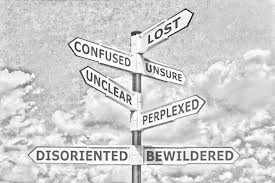 The following is a meandering ramble by an unfocused mind. Read at your own peril.

Always easy to find fault with government programs, and government employees. Fraud, waste, mismanagement, cronyism, political payoffs and the like are easy to  point out. But, is this typical or an aberration? How many government employees and contractors are doing their best to deliver a quality product or service? And doing so with little praise or acknowledgement from the public at large? Anybody want to weigh in?

How do you evaluate the success of a blog? Mine is getting more and more page views. I think mainly this is from  being linked by other bloggers. I am grateful, truly I am. The blog is my personal sounding board. Some of my extended family read it just because we are a family. That others find it interesting is an ego boost. However, if success can be measured by the number of Anonymous comments that are spam, seems I have a hardcore following in that community.  Oh well, takes just a few moments to send them off to Google spam land.

Reading Peter’s blog on the problems of California, and Old NFO’ comment about the spread of California mindset to other states,  prompts a thought or two. 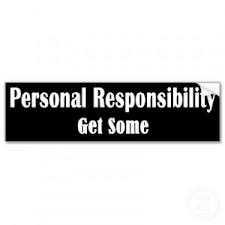 
Always seems to be a split between rural and urban with the concentration of wealth and votes favoring the urban areas (Illinois and New York, anyone?). The more rural, the more self reliant the people. Then you have the rural areas that attract the wealthy. In Colorado, Steamboat Springs comes to mind. Routt County now has the one of the highest per capita income levels in Colorado. The county has some of the largest deposits of coal in the United States. It also has some of the finest grass for livestock to be found anywhere. Great hunting in the area. The conflicts that rage along the Yampa River are epic. 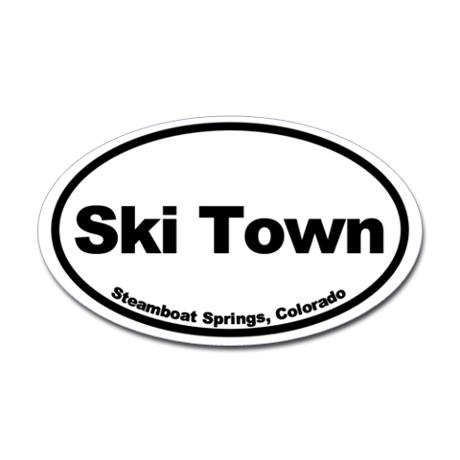 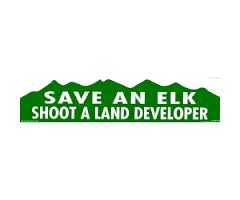 During 2002-2004, my employer held car sales in various communities around Colorado. My job was organizing and managing the sales. Each sale was like opening a new business from scratch. My experience was the bigger the town, the more hoops we needed to jump through. The owner’s directive was simple. “Do it right, do it legal, don’t cut corners”. Some places, like the Peoples Republic of Boulder, made you question the sanity of anyone opening a business there.  Drive around Boulder today and you can find all kinds of commercial buildings and office parks sitting vacant, both in the city and in the county.

When examining the structure and function of government, perhaps we should heed the words of a Russian philosopher,  Admiral of the Fleet Sergey Gorshkov, “Better is the enemy of good enough”. (Thanks, old NFO).

Regarding politics and politicians. They are necessary. Too many are twits; damned if I understand how they get elected. As for the need part, here is part of the general email my State Senator puts out.

Several of the bills I'm carrying this session have passed the Senate and are now being considered in the House: SB13-041, which protects water storage long-term use, SB13-072 which deals with conditional water rights, like those belonging to the Town of Bennett, SB12-074 which addresses legacy ditches, and SB13-118 which establishes procedures for private individuals when originating loans.
Likewise, two House bills I'm carrying have been introduced in the Senate. HB13-1053 repeals the requirement that clerks of district courts execute surety bonds and is already awaiting a final vote in the Senate. HB13-1117 would consolidate several early childhood programs in the Department of Human Services and is currently awaiting a hearing in the Senate Health and Human Services Committee.
SJR13-005, which deals with spending on water infrastructure in Colorado has passed both the House and Senate and does not need the Governor's signature.

Boring stuff, but important to many people. These are the things that need worked on, not “Gun Control” and the like. Yeah, WSF, dream on.

Speaking of the anti gun sentiment, why does MSN Live.com “Smart Filter” always block GunActionNewsletter and not anything I receive from the Democrats? 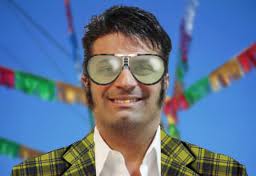 Regarding my “Living Large” purchase of the Mighty Max pickup for $1,000, was offered $2,200 for it last Wednesday. Very difficult for this old car salesman to say, “NO”. Goes back to something I learned early on from a very wise used car manager, “It is harder to buy the right merchandise than it is to sell it“.

Finding good stuff among the dross gets even harder at the lower price points. The search goes on for a 1991-1997 Lincoln Towncar. My last one died at 240,00 miles.  Might substitute the right Crown Vic. Something in 4x4 might also get my attention.


Light work week. Two short runs and one 750 mile Wyoming trip. Fun on the return after dark. Blowing snow, two hours of black ice from Douglas to Cheyenne,  with 35 mph wind and 50+ gusts. Wind shut down I -80 from Cheyenne to Laramie. In less than a year on this job have been in fifteen states and one province.

If you haven’t quit in boredom, thanks for reading this far. Hope to have something more interesting soon.

The kind of blogs I find the most interesting are those who are just.. people. Saying what they think, sharing ideas, rambling and tossing thoughts out for everyone who cares to read.

I don't read blogs that are full of self-promotion, trying to build readership, make a splash, draw attention to themselves. I don't necessarily think they're wrong, just not interested in it.

Yeah, know the feeling on the spammers, thanks for the link, and those water bills are probably MORE important than pretty much anything else they're considering... Re rural vs. urban, that has ALWAYS been that way. The sheep crowd into the cities, where there is 'perceived' safety in numbers and someone else to blame. Out in the country, it's all on you for success or failure...

@ NFO. I know on the urban vs rural, I'm Captain Obvious.