Out With Logic, On With Lunacy*

Once again the residents of the Peoples Republic of Boulder try to prove perception beats realty with their 100% renewable energy by 2030 scheme.

All their electricity comes over the interconnected electrical grid fed by many different sources of power generation. The majority power generators are natural gas and coal fired. A much smaller amount comes from hydroelectric, mainly the Glen Canyon Dam at Page, AZ.  A miniscule amount comes from wind farms, assuming you have wind. 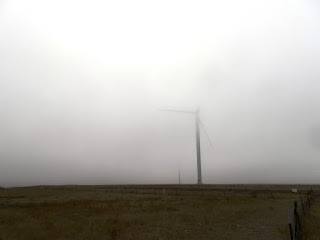 Nowhere do you see a plan for them to disconnect from the grid.
What they can do is form their own electric utility, buy or lease the infrastructure Xcel Energy has built, and purchase power from the renewable providers like Aspen, CO. The power still comes over the grid.

This will give the smug fuckers a warm and fuzzy feeling and expand their self proclaimed superiority. They get to keep their beautiful surroundings unblemished by ugly windmills and acres of solar panels. 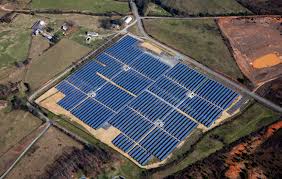 That infrastructure goes to the poorer rural areas that don’t have the political clout to prevent it. Oh well, not the Boulderites problem, is it?

Oh, WSF, you don’t know what you are talking about. 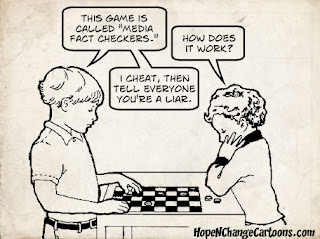 Yep, I should just crawl back into my basket and stop criticizing my betters. Tomorrow is back to work so I won't have time to post as many rants. Some will be relieved, don't you know? 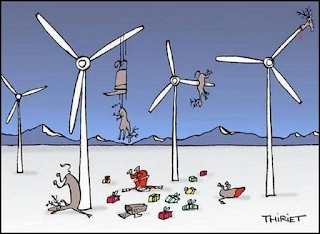 Posted by Well Seasoned Fool at 9:06 AM

Many people who live in Boulder originated from California and californicated the Denver corridor. Sorry about that.

CA gets the blame. What we have in Colorado are trust funders from all over the country. Since they (1) don't need to make a living and (2) are not lacking in self esteem, they meddle.

Yep, they're smoking too much dope... Just sayin'

They have never stopped.

Boulder. It's too green. Like MJ green. And California moved in and tool over it as the capital of Colofornia. I used to like Boulder. Now I can't stand to even drive through it. I think they have even ruined the landscape. It's very sad, really. You know what is great, though? California will NEVER take over Wyoming. Why? Too cold and windy. Harshness hurts their faces. Thank you, Lord.

Don't the realize that with all that pot smoke, they are ruining climate change?

I remember Boulder from the 60's with fondness. Since then, no. As to Wyoming, mainly agree but have you been in Jackson Hole lately?

Jackson Hole is the prog capital of the Intermountain West.

When I was a kid it was nice. Now they put a thermostat in your soy latte to make sure that it's not so hot that it burns your lips.

You could be talking about Steamboat Springs where I graduated from High School.

I don't begrudge rich people who earned it by their own merit. I might not like them but respect their accomplishments. I've known too many trust funders and, in general, loath them. Not all, but most.