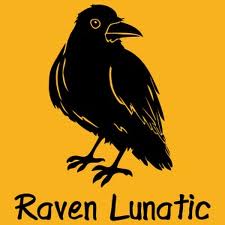 In its final action of the week, the House cleared a Senate bill that would remove the pejorative “lunatic” from the United States Code. The lone House dissenter was Texas Republican Louie Gohmert, who insisted that lunatic should be retained, pointing to his fellow Members of Congress as living, breathing examples of the term. The bill awaits the president’s signature.
Posted by Well Seasoned Fool at 4:16 PM

Did he specify a particular person or persons?
And hell yes, lunacy abounds!!

A Ami. Not clear if he excluded anyone. Surely, some representatives were offended; not that is a bad thing.