Nothing Much About Very Little 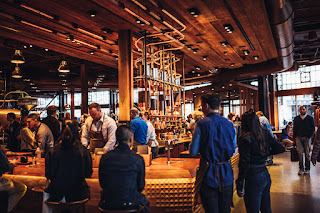 A younger man I occasionally mentor today asked me for investment advice. I gently declined as my track record is dismal.

Bought at the urging of a co-worker whose father was shepherding the first ever sale of Microsoft stock in the Spokane stock exchange, I only held my position for four years.

While living in the Seattle area, I saw the emergence of the espresso coffee craze. I didn’t get involved as I couldn’t believe people would stand in line for ten minutes and then pay $1.25 for a cup of coffee.

Currently I seem to be in a disgruntled state unable to raise much passion for anything. There are interesting things going on in the Centennial State.

Even the “woke” occasionally get slapped. 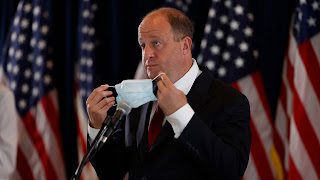 We know what is best for you. Often we must bend the law and misappropriate funds to do so. 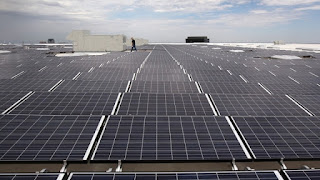 The costs of “green” energy are going to slap people in the wallet this winter. IMO, just a taste of what must come. https://coloradosun.com/2021/07/26/xcel-rate-increase-renewable-energy-grid/ 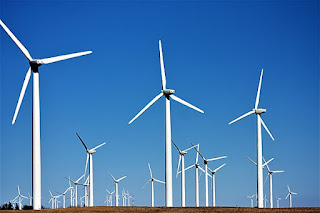 The mayor hasn’t weighed in. He is former Congressman Mike Coffman and he is nobody’s tool.

Back in the day, a big fight was over the routing of I-70. Two routes were considered, US 6 and US 40. Both required tunnels under the Continental Divide. The geology of the proposed US 40 tunnels was known as the railroad Moffat Tunnel and an existing water diversion tunnel was in the area. 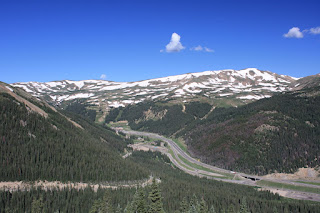 A twelve term Congressman, Wayne Aspinall (D) Palisade (near Grand Junction) along US 6 forced the current route. Now when Glenwood Canyon has frequent forced closures along with De Beque Canyon, traffic is diverted to the two lanes US 40. 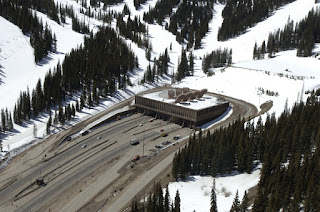 Motorist can enjoy the approaches to the Eisenhower/Johnson tunnels (at 11,000’ ASL) and Vail Pass  (10,640’ ASL) when the route is open. Along the way they can marvel at the miles of 12’ high animal control fences lining the route. 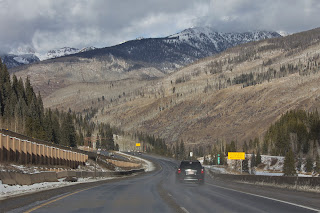 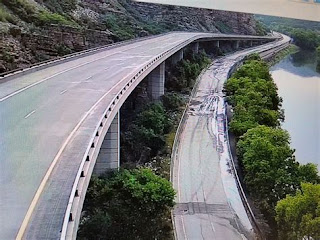 Just a side note, the geology of the I-70 tunnels was a nightmare, doubling costs and construction time. Who would have thunk?

In other news, my health is improving. The Urologist has approved increased exercise and the Primary has me down to two prescription drugs (blood pressure and water retention). Both are the smallest doses available.

Given time I will soon be back to my perpetually outraged self.

Good to hear you're on the mend. My a1C is down to 6.5, and the Doc cut one of those meds in half. She also cut one of my BP meds to one-quarter what it was, and a lot of the "fog" I've been under the last 12~18 months has lifted. My BP has been bouncing around a bit, but it's just me adjusting to the reduced dose. My Cardiologist took me off the "Lasix" diuretic right at the start of the scamdemic, and that reduced the "lightheadedness" I'd been having.

This green energy thing just might bite a lot of people here this coming winter. I have the info on Keyser Coal & Trucking, and I'll be giving them a call soon. The website said Murdoch's has 70lb bags of lump coal, but I can't find it on the Murdoch's website. Probably a seasonal item, but I'll definitely be buying some this year....

I have no sure sources of lump coal. Not a bad idea to have it. Growing up we kept a lump or two in the fireplace all winter.

Good news (well, YOUR good news)... Re energy, did they NOT pay attention to what happened to Texas this year???

Good to hear you are feeling better!
They are starting to paint the hovel units here. After a year of waiting. Talked to the painter and he said he's really having trouble getting paint. Supply chains are shot to hell on a lot of things.

OldNFO
Pay attention to the real world? Surely you jest to use an old cliche.

Glad you're better, and just think, soon we'll all be able to enjoy free electricity thanks to the SUN!

In the meanwhile, some people's bank accounts are exploding.

When I Was A Kid.....the big push towards nuclear power generation was oft stated as "Providing electricity almost too cheap to meter".....implying your bill would go down.

Things sure have changed, haven't they?

LSP invested in Doge Coin crypto currency and is said to have made out like a bandit.

LSP
Once again I ignored something new and others are doing well. I'm happy for them.

LL
He hasn't posted anything for awhile. Now so rich he doesn't want to draw attention?

Rest up WSF; we have a long ride ahead of us and look forward to your company