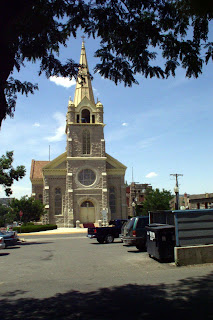 A rambling post with no specific direction. You have been warned.

The price of gasoline has fallen again in Greeley. It dropped 2 cents to 24 cents per gallon. Dealers believe the gas price will continue to drop every 30 days. It is because the price of crude oil falls quickly.

Editorial: “One of the most discouraging tasks in the world must be praying for Congress. One chaplain prayed for the Congressmen 25 years ago, and they are no better off today.” 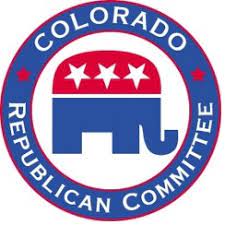 A long time fixture in the Colorado Country Club mafia, aka The Republican Party, is one Dick Wadhams. Excerpts from a recent article he published regarding Colorado’s senior carpetbagger aka Senator Bennet.

Republicans must nominate a candidate who will run an aggressive, disciplined campaign with a clear agenda that is in stark contrast with Bennet and that focuses on the issues that appeal to unaffiliated voters rather than repel them.

So far, so good. Then the lofty GOP high road takes over..  "

And the candidate cannot get mired in discredited conspiracy theories about alleged stolen elections".

Gutless wonder! Colorado’s election results were likely accurate as the Secretary of State for several years was a man of integrity. The rest of the country???  Now that  the office is held by a woke (P)regressive, who has a 200% turnover in staff her first two years, Colorado will join the rest of the Blue wave election corrupters, IMO.

Colorado Republicans have another opportunity to get it right in 2022. If not, Bennet will be headed to another undeserved victory.

Not if they continue their lofty and mannerly (don’t sully our hands like the Democrats do) ways. 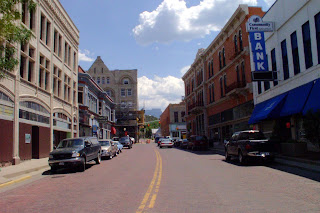 One of my favorite Colorado towns. Back in the day we held five off site sales there, including our last one. It was always a good one for us My crew did their best to enhance the local economy’s bars. We had an excellent relationship with the police, county sheriff, and area state patrolmen. Lucky me, not having to bail out anyone.

Some recent good news for the area is reopening a coal mine.

Since the coal is to be shipped abroad, my question is what ports they will be able to use? The Earth Huggers are fighting any coal exporting facilities on the West Coast.

The area as a whole I enjoy. Going westward toward the Sangre de Cristos, you encounter lava dikes. Northwest are the Spanish Peaks, locally referred to as the Spanish “tits”. In the area is the site of the Ludlow Massacre. 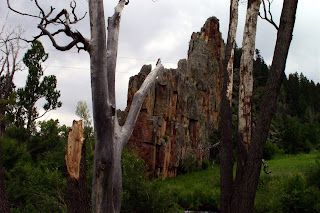 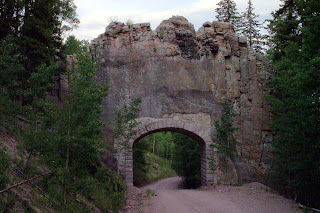 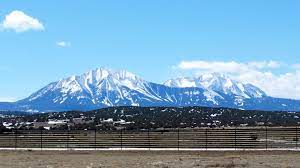 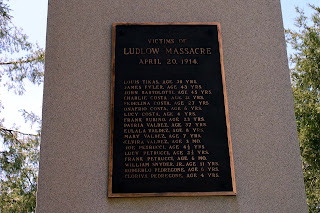 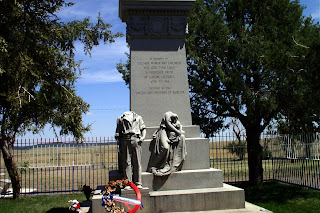 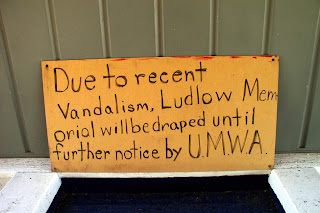 The area, in the past, saw lots of mining, and lots of labor strife. 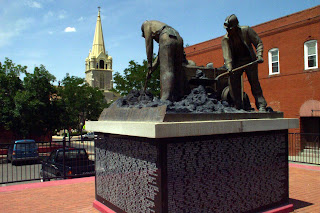 Fisher Peak dominates the area. Should you think surveyors aren’t important, a quiet fight goes on as to it being in Colorado or New Mexico. So far, Colorado. The huge mesa eastward towards Boise City, OK  is worth exploring. 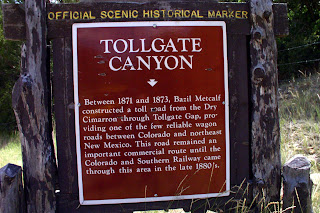 The south side is a very open expanse of NE New Mexico from Raton, NM to Clayton, TX. There are things to see. 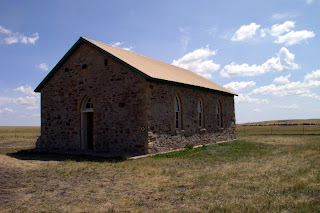 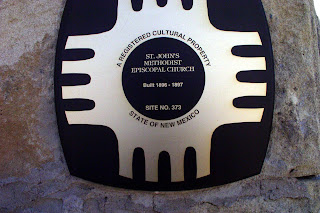 The north side was the route, along the Purgatory River, of the old Santa Fe Trail. One of the more obscure sights is Picture Canyon. My late son claimed some of these are Norse runes. 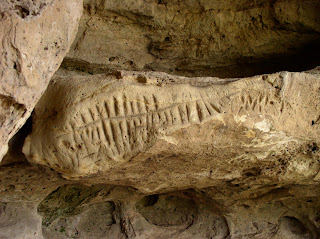 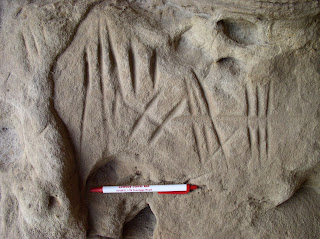 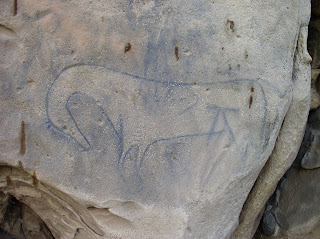 Also along the Purgatory is what is left of a Japanese WW II internment camp.

Further up the Purgatory is the US Army’s Pinion Canyon Training Area. My late son, who trained there with the 4th Infantry Division, told me there is a complete empty internment camp behind barbed wire fencing tucked away in a side canyon.

I’m tempted to move to the area. The problem is escaping Colorado politics. The other side, New Mexico, has appeal. Again, the state politics are distasteful.

Sigh, the time to play 'nice' is long over... LONG over... And NM is an interesting state!

Whoa... not only pictograms but what looks like CUNEIFORM.

Some beautiful scenery down that way, WSF! I've always wanted to see the big sand dunes.

LSP
Lots of evidence out there North America was visited, even inhabited by the rest of the world. There is a native tribe on the Washington Coast than can easily converse with Japanese visitors. Jade is very rare in China but plentiful in British Columbia. Some native tribes speak a language similar to Welsh. Just a few examples. Thank you for the compliment.

drjim
The whole SLV is different than any other part of Colorado. Home to strange happenings (UFOs?). A favorite drive is Highway 114 from near Gunnison to Saguache.

Is there a Clayton, TX that near? Perhaps you meant Clayton, NM.

Just looking at the topo maps, SLV has some interesting geology. I talked to a Ham in Gunnison, but didn't know it was in the SLV.

And I saw towns wither and die in Illinois after the Interstate highways came in. Route 66 through Illinois is a good example. If your town had easy access to the Interstate, it fared well. If the nearest interchange was 15~20 miles away, you dried up and died. Very sad to see.

Actually Gunnison isn't in the SLV but on US 50 between Salida and Montrose. From Salida you go south on Hwy 285 over a low pass. The SLV starts there, expands, and extends into New Mexico. At Saguache Hwy 114 runs NNW until it joins Hwy 50 east of Gunnison.

Anywhere you travel in that area is an adventure and most of the roads are easy 4wd dirt left over from the mining activities during the 1890-1930 times.

Around 2002-2005 the newspaper in Saguache was still printed on linotype.

Rick
My bad, you are correct, NM.

A few years ago a bypass was built east of Boise City. No more driving around the courthouse square.