What Do You See? Don't Look If You Don't Want to be Offended

Many will find this highly offensive. 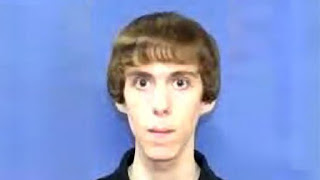 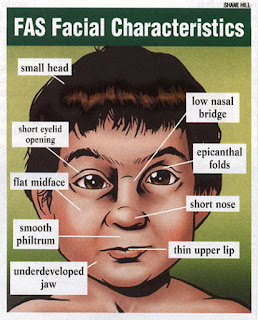 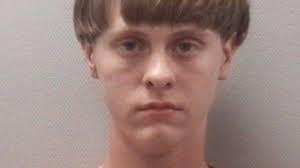 Reloaded how many times? Nobody fought back?
Posted by Well Seasoned Fool at 8:40 AM

One report I read said he reloaded five times. Don't know if that's accurate or not, but you would think that even one time would give someone the opportunity to rush him. I doubt if he was highly skilled/practiced at speed reloads.

OTOH, I wasn't there, so I'm not going to criticize anyone that was.

Don't forget the bowl cut. I had questions about fighting back, but if you think about the victims and where they were located, he could have taken out the stronger to a point they could not defend anyone. It sounds like one of them tried to protect his family. But perhaps details will reveal what actually went down and how. I mean, did he take out everyone so fast, they had no time to react and then finish them off? Or is it just the type of passive people they were. IDK

We will learn in the weeks ahead. What isn't surprising is the level of hate spewing on Facebook from the wannabe social justice warriors and the (P)regressives. Oh good, now we have a socially acceptable subject to allow our venom to show. That makes me nearly as sick as the evil little shit who murdered those people.

Gotta agree with Tim and Fargo... So much we don't know.

You are of course correct.