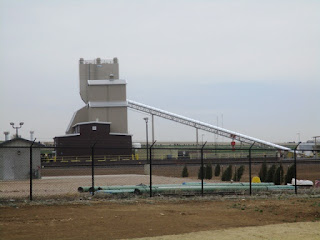 A blog post about a purely local matter. Of interest only because of the outcome.

A concrete and asphalt plant is stopped cold by local citizens using the courts. Usually developers build next to existing facilities and then the new home owners want the facilities shut down. In this case, the houses were there first.

Goggle Earth hasn’t updated their coverage. This is the area involved. Note the homes upper right and the train track bottom left. 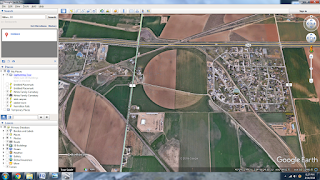 The plant’s location is ideal from an operational point. Adjacent to a four lane highway, Interstate Highway five miles away, and an operating railroad passing nearby with open farmland to build on, it appeared to be a no brainer.

Add growth and development inclined county commissioner looking at a few new jobs, lower costs to the county for work projects due to proximity and state of the art production facilities plus new tax revenue, and the package was appealing. What could go wrong?

Pissing off a few pesky citizens nearby and rewriting inconvenient zoning laws is just a tradition in Weld County.

What did Martin Marietta stockholders get for their investment? A multi-million white elephant. 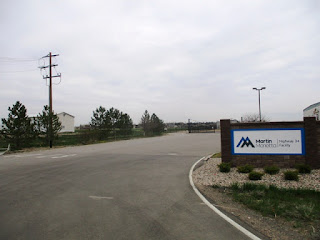 We residents did get a new intersection built to deal with the expected truck traffic. What was there was dangerous. Stop signs on the side road crossing a four lane highway with a 65 mph speed limit. 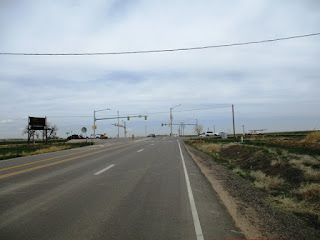 Not learning from this, the Commissioners are generating another shit storm a few miles northeast.

NIMBY will always be around wherever you go. Weld County residents in general are not anti growth. The county is a “Right to Farm” county and feedlots, packing plants, cheese factories, dairy operations, oil fields, and sugar beet plants are an accepted fact of life.

The residents are is fiercely protective of property rights, water rights and a sustainable economy. This isn’t transplanted Californians/trust funders that plague the mountain towns leading the fight.

These plants they are fighting aren’t home grown enterprises. They are designs of outside investors that will make money while they can then decamp leaving their mess behind.

The Commissioners are in a bind too. Starting around 2000, many of the towns annexed large portions of the county. The towns got the tax base, but had no means to pay for the services the county was providing. Roads weren’t plowed in the winter or fixed in the summer. Law enforcement? Other than running speed traps, forget it. The town’s annexed problems still spilled over into the county. Not an easy problem to manage, let alone fix.

To give Martin Marietta credit, a lot of effort went into making the site less visually jarring and minimize dust and runoff. Their initial mistake of slickering zoning changes and use permits was their undoing, IMO. I’m reminded of an owner I worked for whose instructions to me, “Do it right, do it legal, don’t cut corners”, was a sound business philosophy. 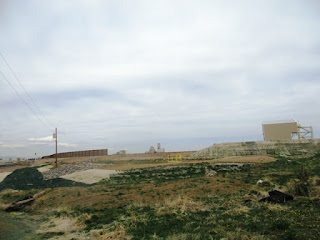 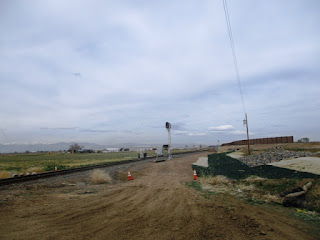 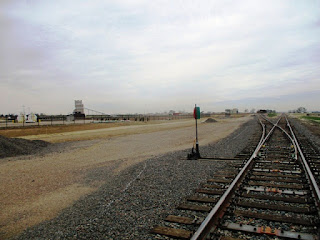 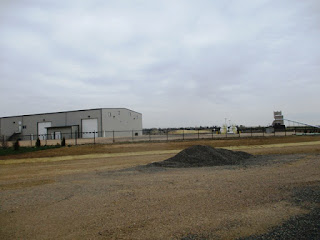 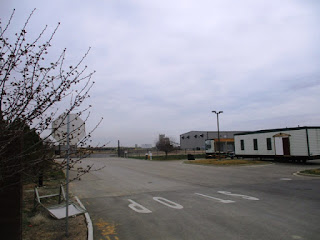 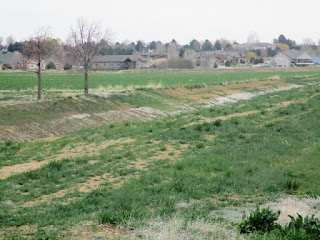 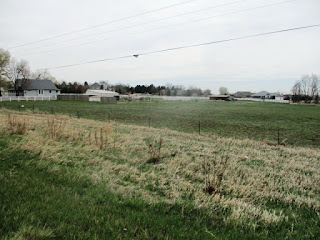 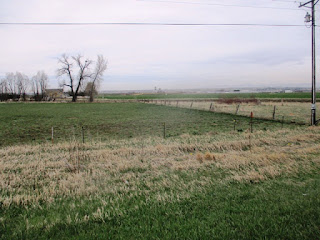 Still, I’m encouraged the legal system can be used by ordinary citizens to protect themselves from deep pocket interests. The considerable effort these citizens had to put forth is admirable, America at its finest, IMO. Perhaps I’m indulging in wishful thinking but I see citizens fighting back against powerful interests. The election of President Trump as an example. The ferocious fight of 2nd Amendment supporters is another.

“No massa, we ain’t on a plantation”.

My opinion isn’t shared by the local rag.

Hope you didn’t find this boring. Perhaps similar situations are found in your locality.

Based upon my limited experience with these sorts of things, you get into "the devil in the details". That brings in lawyers, politicians and the courts. Somebody needs to be an honest broker/judge and review the details - and rule on the situation.

Valid points. I've been through a few of these rodeos, on a much smaller scale, and the permit process is endlessly frustrating. Bitch all you wish, but it is what it is. When you have jumped through all the hoops, then you don't have these issues. Impatient though I am by nature, I've learned not to cut corners. Too often the smart guy hard chargers aren't smart.

Not boring at all, especially to me.

There's a big movement to stop a new "gravel pit" from getting approved in Laporte. I keep telling my wife how important it is to understand COUNTY politics here, and county HISTORY, but those are somewhat alien concepts to her. She grew up in a similar situation to what I observed growing up in Illinois. In Illinois, Cook County was Chicago, and where she grew up, L.A. County was really L.A. City. When the distinction between "city" and "county" get so blurred, it becomes difficult to realize COUNTY politics determine what happens in most of the USA.

Back in the sixties, my father responded to a complaint about sawmill smoke by saying, "I smell a payroll". A philosophy I share. The NIMBY crowd gets little sympathy from me. The deep pocket crowd "slickering" their way around established laws get even less of my sympathy. I see them as criminals, gangsters, etc. The gravel pit may be on private property. The gravel trucks are using public roads, and their unsecured loads are dumping dangerous debris damaging your and my vehicles. Ignoring weight restrictions tears up the roads. Always, there needs to be a balance.

"We don't like the trend of governing through the courts."

And what a newspaper thinks is important because??
When people try to pull of these deals by handing out money behind the scenes and playing games and dancing around the edges of the law, what other recourse is there?

The courts are sort of there for this reason.
And of course fighting back is preferable to lying down and letting them run over us, yes?

Sometimes it is hard to tell a newspaper from the Chamber of Commerce.

Thought it was a story worth sharing.

Balance is often hard won. Good for them for taking it to court.

One of the few victories in this area.