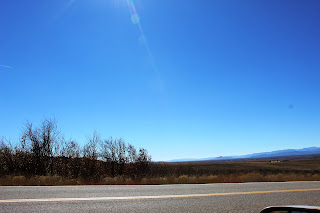 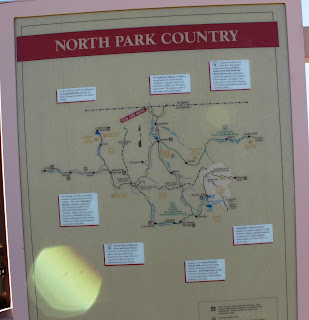 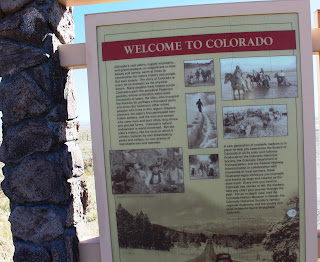 My client wanted me to do an assignment in Walden, CO that they were willing to pay for 124 miles automobile expense. I declined, citing the route was up and down slot canyons and a high mountain pass. Further, I said when I go to that town I go by way of Laramie, WY and the route is 161 miles (which is also 20 minutes faster, driving time).

They then asked me if I would do the assignment if they paid me for 161 miles. I said, “yes”. Much to my surprise, I was given the assignment.

My acceptance was along the lines of, “Shucks, I thought your supervisor would say, “No”. Now I’m stuck doing it. Per feedback, that caused much laughter in their office.

Friday I did the assignment. Luckily, I was able to do two other assignments on the return trip for a total distance of 350 miles. A profitable day.

North Park was formed by an ice dam several thousand years ago and faint outlines of the ancient shoreline can still be seen. The waters drain into the North Platte River near Saratoga, WY. 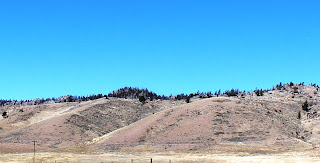 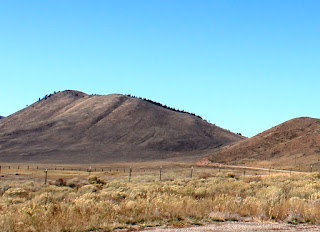 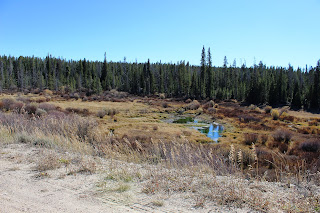 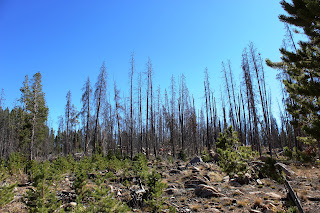 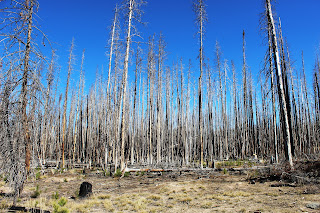 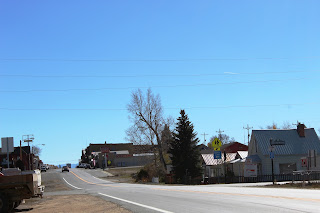 A small town that somehow survives on tourists, hunters, logging, oil drilling, local ranchers and isolation from any big towns.

The local rodeo has taken place during a snow storm. 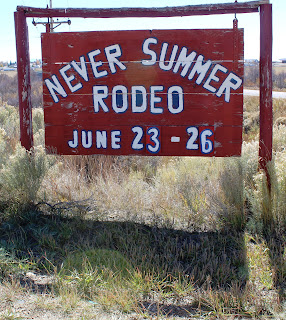 I took some time to pay my respects to maternal relatives resting here.

In my youth I spent many summers working relative’s hay fields. 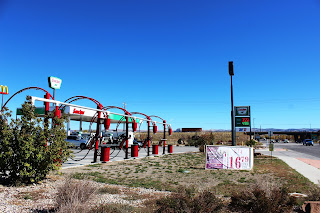 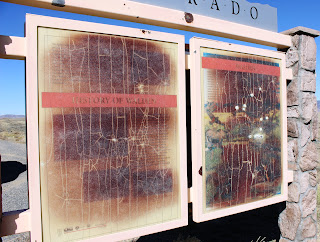 A branch railroad  connecting to the Union Pacific mainline in Wyoming operated here for almost one hundred years. Today we can admire the grit of those railroaders. To them it was probably just a job of work coping with blizzards, sub zero temperatures  and rock slides. 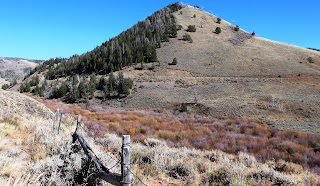 This doesn’t look like a great year for fall colors. Most of the aspen have lost their leaves and the cottonwoods aren’t much. 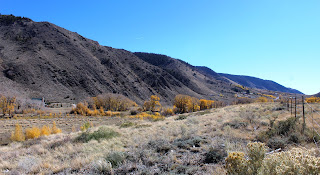 Transitioning from Wyoming into Colorado. 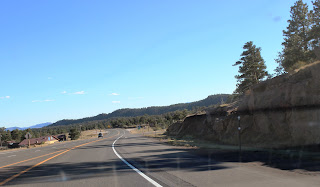 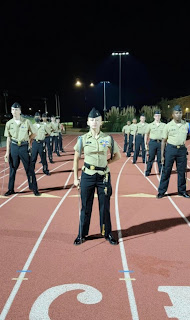 Cadet LCDR White and I attended the annual Military Officer Association of America dinner tonight at the Piedmont club in Spartanburg, SC.

Last Wednesday FJB locked up 53,804 acres of public land with no regard for existing water rights, grazing permits, or public access to public lands. Since the US Government stole the land from ranchers Frank and Pauline Byers one could say nothing has changed.

Where was someone with a 81mm mortar?

Great post, WSF! I've heard about Walden and North Park, but never had any reason to visit there. The geology looks interesting, and it's loaded with old buildings.

Guess the Trust Fund Snots haven't "discovered" it yet? No craft beers and lattes?

Graze it, log it, or watch it burn. You got that right. Saw WAY too mjuch of that nonsense in Kalifornia.

I saw a track conversion for an Honda side-by-side at the last Hamfest (radio swap meet) I went to. One of the clan has a couple of snow bikes with a track and a ski. Says it'll go places a snowmobile won't go. Which means I'd never use it for it's designed purpose!
I remember the rodeo sign you posted that had snow on it. The first time we came out here I was in July, and I remember our DIL telling us about the Never Summer Range.

You have every right to be proud. She's a smart, strong young woman, and she'll go places.

It figures Bennett was there. Worthless POS....

Walden would be a fun run in the Supra up Hwy 14 before winter sets in. Going by way of Laramie is boring. Walden has some decent restaurants.

I might consider that. I've never been "The Other Way" when I hit 14 off Stove Prairie. I just turn right, usually stop at the Mish (so-so food, $$!), and continue on home, going past Ted's Place, and back through Laporte. I'll check out the restaurants in Walden.

The view of Rocky Mountain National Park from the top of Cameron Pass is stunning.

Spent a little time in Walden with my buddy and former resident, Del Francis. It is a neat little town, but I wouldn't want to spend a winter there.

That is some high country there! Interesting conversion on the Tracker too! Congrats to the granddaughter, I'm sure you're proud of her!!!

Old NFO
She has always been smart but for years was shy and very quiet. Grand to see her blossom.

She'll get tired of the praise coming from some of us old FARTS.
Get over it kiddo.
There are too few of ya.
You give us hope and make us proud.

GB
I do wish my son were alive to see what a fine daughter he has.