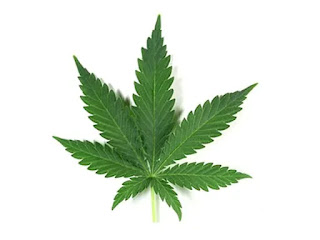 Legal pot is a boon for Colorado so say proponents. Not so fast say the detractors. From our local rag.

The source can be looked at as being prone to bias. Not saying they are but the source needs to always be considered.

Like any other crop, the quality is in the hands of the producers.

“Shitheads will always find something to fuck up”.

Tad cynical or a clear view of human nature?

The po po in neighboring states have their opinion, and that opinion is negative. Drive in their states with Colorado plates and you will get looked at, hard. Bullshit stops, and,

“Can we check your car for drugs?”

Soon after pot became somewhat legal in Colorado, two of us traveling across Kansas on I-70 were stopped three times. No citations were issued.

No getting back three wasted hours which bites when you are self employed.

Probably 80% of the drug hits down here are on cars coming from Colorado. Lot of them are 'paid' runners...

Drive past a dispensary, and you'll see lots of cars from Nebraska and Kansas.

I'm not a doper, so my view of the drug must be balanced with my bias. People want drugs and are willing to pay a lot to have them. Personally, I haven't seen people become smarter, more clever, cleaner, or more charitable because they use street drugs.

drjim
Think a lot of that is, "sticking it in the man's eye". Back in the day you would see thr same thing outside Harry Hoffman's liquor store in downtown Denver.

LL
Can't disagree. My drug of choice, when I indulged, was alcohol. Never made me smarter.

If I want to become smarter and know something, I'll ask my wife. WackyBacy only made me laugh and munch out on cookies. Booze made be sexually hot to other women... in my mind. Now days only a beer or two. Or a glass of sipping bourbon.

In general I MYOB. That changes when I share the road with the impaired.