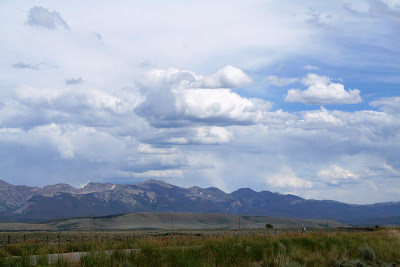 Ah, what is the use. The smart pilots already know this stuff and the arrogant ones won't be bothered.
Posted by Well Seasoned Fool at 6:52 PM

Well it DOES thin out the gene pool a bit, the sad part is they usually kill others when they do it...

You are correct on all counts, especially killing others. A sobering sight at

Late 60's delivered a C 170 to Anchorage. Went up the Alcan. Called the buyer from Northway (very expensive call at that time) and told him I was waiting for better weather. He caught a ride to Northway and took the Cessna and myself to Anchorage. Along the way he pointed out wreck after wreck. After we arrived, he made a point of praising my judgement in front of his employees and students.