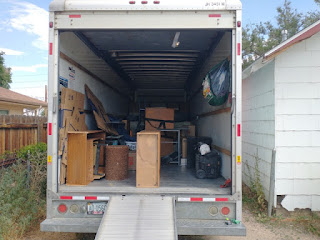 While not especially religious I am a believer and yesterday driving home from helping my son move I took time to thank the Creator for the good people he has put on this Earth.

Some background. I have a son with Asperger Syndrome. I attribute his condition to multiple inoculations as a toddler. His older brother is autistic.

This son has had a turbulent life but has, in the past ten years, overcome many setbacks and problems. He has been living in a rented room for four years in a house six doors down from a notorious motorcycle gang clubhouse. He was able to find a nice apartment to lease. He spent two months meticulously planning the move which was to occur this past Saturday. The movers, All My Sons Movers, didn’t show up on time.

I worked Saturday and, due to the heat, left Banner with Sisty. I was there when my son called in despair. Sisty, a remarkable and formidable person, came up with Plan Z. At 1700 on a Saturday she was able to secure a rental truck for Sunday after 1100.

Sisty, with her huge heart, provides a home for several good people who have stumbled and are turning their lives around. She treats them as her “children” and they are family.

Sunday I was at my son’s when the movers arrived. After surveying the job, they got in their truck and left. They didn’t even have the courtesy to speak to my son. They just drove away. 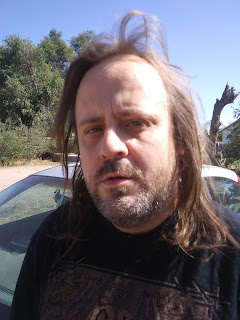 Called Sisty. She picked up the truck at 1100 with two of her “children” and drove the 50 minutes to Commerce City arriving around 1300. By 1700 all of my son’s belongings were in his new apartment 18 miles away. I might add the temperature was 100°.

Praise the lord for such good people who will drop what they are doing and help a fellow human!

Saturday was to be a great day for my son. Instead, he once again had to rely on his father.

Father is grateful for family and good people. Father is also grateful to see his son in a decent place instead of living in a house with crazy people in a dangerous neighborhood. 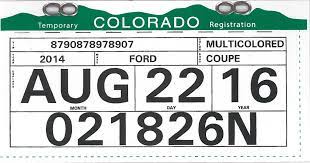 Back in the day when you bought a car a 4x6 inch temporary permit was taped somewhere in the rear light (window). They were hard to read especially with dark tint. The state changed to a license plate sized plastic wrapped temporary to be affixed to the license plate location. The expiration date is clearly visible from some distance away.

The old car salesman in me always notices them. I’m amused by how many are expired, some two months or more. Yesterday I saw a car with one so old the plastic had separated and was flapping in the wind. Do you think that might attract police attention? 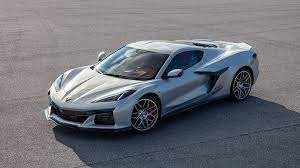 I’ve never owned one nor wanted one. I don’t fit as a start. Still the concept and styling I find appealing. This new mid engine Corvette is, to me, ugly. Especially from the rear, it is “Butt Ugly”. If I were to spend big bucks on a sports car, it would be a Morgan Aero Super Sport. 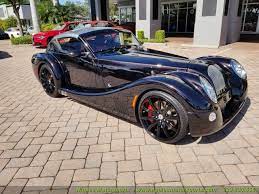 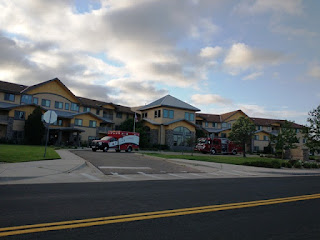 At a nearby Senior Housing place this morning there was an all too common sight. It happens where I live often.

I’m grateful at age 77 (soon to be 78) I’m still able to work and persevere. I’m grateful for my health and especially for my family. Rather than complain about all the shit life brings us, I prefer to remember the words I learned from Jackie Cooper, “Winners do what losers won’t”. I’m no champion but I’m damn sure no loser.

Posted by Well Seasoned Fool at 8:47 AM

Kindness and consideration have always been in high demand and short supply. It really does something in everyone involved. The giver and receiver ,so I've heard, experience real benefits. It's such a crazy world, stories of senseless horrible acts are daily fare. I was really hoping the bikers were going to get involved and help out.

Good points. As far as I know, the Sons of Silence keep to themselves. My son's only concern was the homeowner (his landlord) is having an affair with the wife of one of the members.

My son is a peaceful man. He is, however, when angry, a 6'3" 200lb Norwegian/Irish beserker. During his last DUI (ten years ago) it took six policeman to subdue him. His day to day appearance makes people avoid him.

The Golden Rule strikes again... Good people WILL step up, and things will get done. Hopefully this will have a positive impact on your son's living conditions!

God has a special place in Heaven for those that help others who have stumbled.

I most likely wouldn't be here today if I hadn't had the help and guidance of people like that.

God Bless Sisty and her angels.....

DrJim
She is special but, as my little sister, I am obliged to give her shit.

Old NFO
Thank you. His new apartment is near Denver University in a nicer part of old Denver.

Had a conversation with a friend over the weekend about the random acts of kindness we do and that everyone... EVERYONE has 'stuff' going on. We all have hurts and pain and things that are taking up space in our heads and our lives. And that feeling SEEN is one of the biggest gifts we can be given or can give to other people.

I'm glad your son has kindness in his life to support him.

Also, just one more indicator (not that I needed it, ha) that one is a parent for life, not just birth to 18. He's lucky you're still around.

And your sister is awesome.

Ami
Thank you. Mt sister is awesome. I've never stopped being a parent. Their mother flaked on them. I am trying to cut back on being a parent so that both can cope after I'm gone. Middle son is almost there for which I'm grateful. Oldest son has something of a support network with family in your home town that care about him.